With the Bush Administration’s budget for the war in Iraq reaching more than $100 billion, any cost cutting measure is celebrated. So, when the window film industry helped the Army cut as much as $5 million a year on helicopter windshields, the story was picked up in newspapers and magazines across the country (see Window Film January/February, page 40). While this should be a cause for celebration in the industry, instead, it’s turned into an ugly dispute. The media coverage gave Pro-Tint in Kannapolis, N.C., the company that developed the “tear-off” film for NASCAR cars, credit for developing the product. 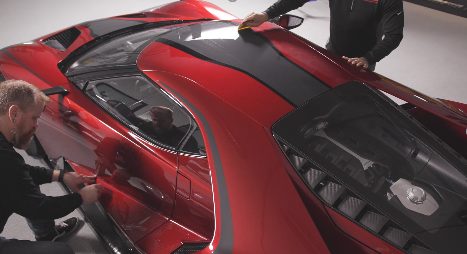 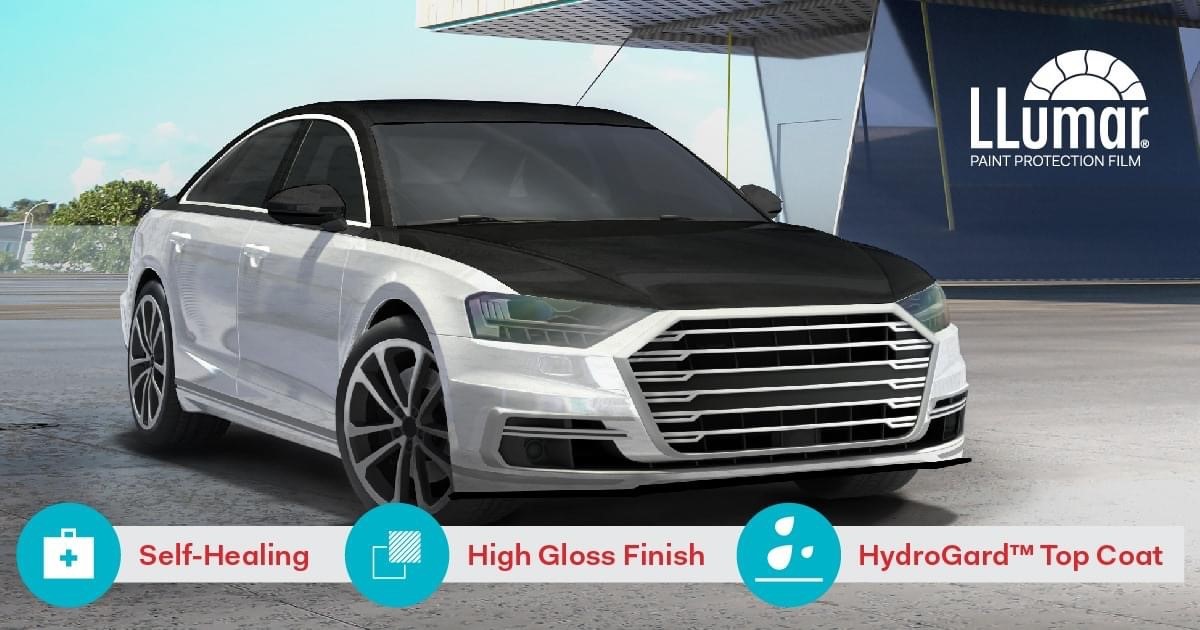 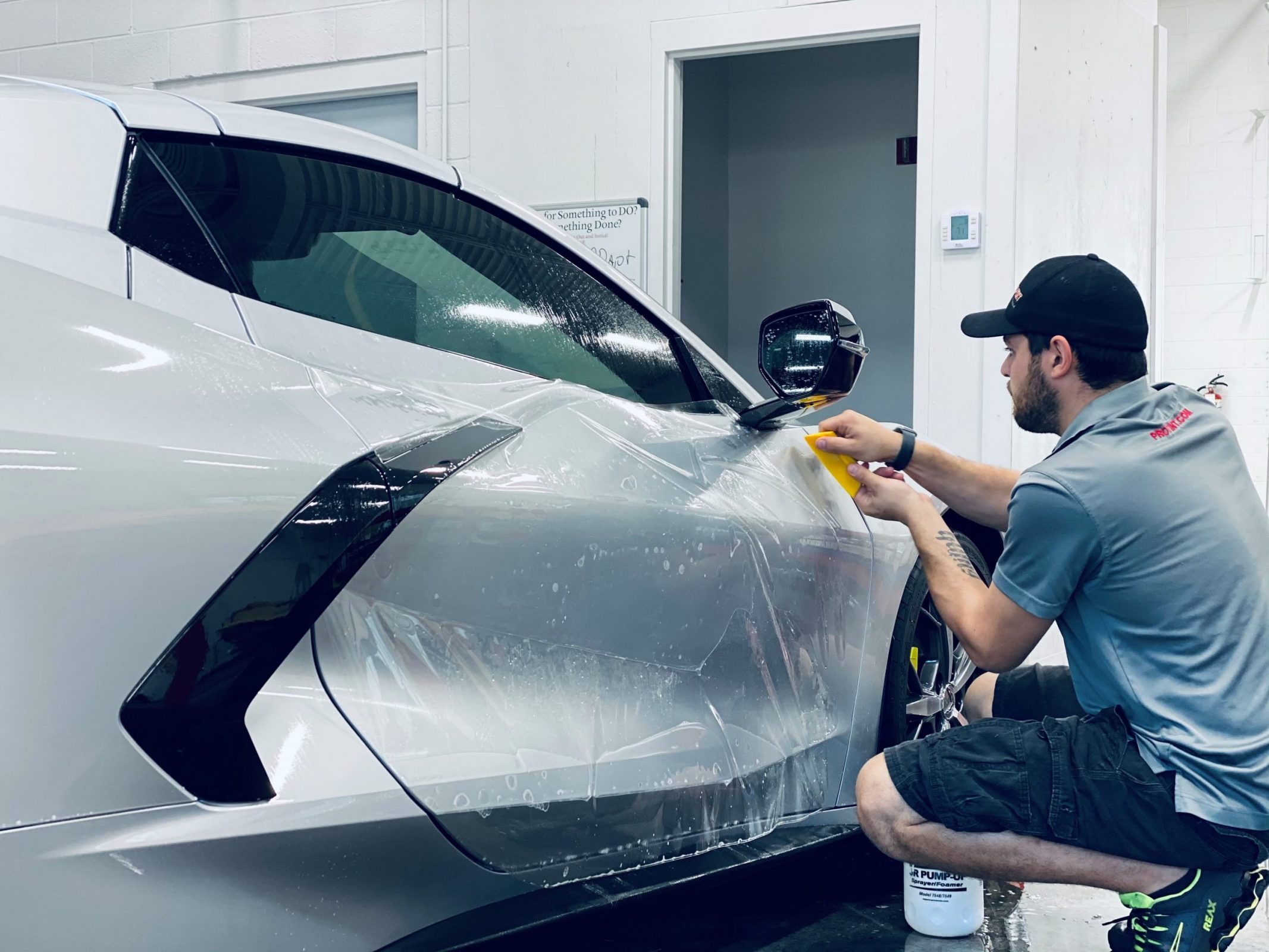